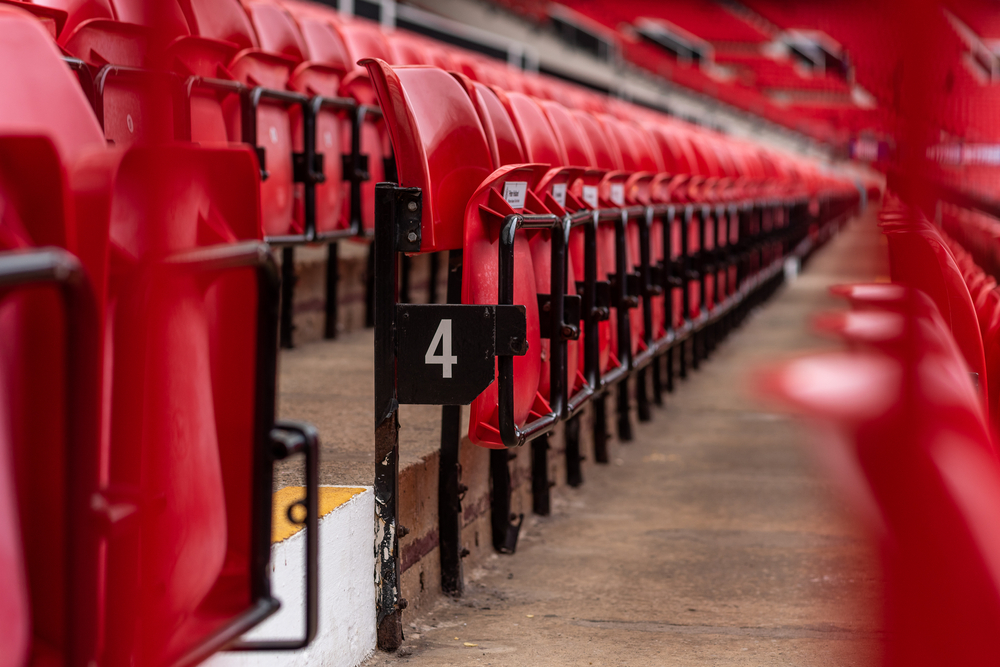 Events worldwide are being cancelled or postponed due to Covid-19. When are they being rescheduled, and what should businesses and attendees expect?

Around the world, large events are being increasingly cancelled and postponed with the intention of slowing down the spread of coronavirus.

As of Sunday March 15 2020, the US Centers for Disease Control and Prevention (CDC) have recommended that gatherings of 50 or more not take place over the next 8 weeks. This includes conferences, festivals, parades, concerts, sports events and other types of gatherings.

The United States is canceling and postponing the biggest events of the year.

Music festivals Coachella and Stagecoach have been postponed until October. The SXSW festival and Miami's Ultra Music Festival have all been terminated. SXSW actually laid off 50 employees from their permanent staff on March 9.

Professional sports leagues are preparing to play games with a stadium empty of spectators. The NBA announced on March 11 that the season would be suspended. On March 12, the NHL paused the season's games. The March Madness tournament will be limited to select locations in order to concentrate safety efforts.

The St. Patrick's Day parades in Boston, Philadelphia and New Orleans have been cancelled. The parade in Chicago has postponed indefinitely.

Disney announced on March 12 the closing of Orlando, Florida's Walt Disney World, and the Disneyland resort in Los Angeles. Following suit are the Universal Studios theme parks in Orlando and Los Angeles, who will also temporarily close.

Broadway shows in New York have suspended all their performances until April 12.

Nearly all of the events in China, Japan and Korea have been cancelled.

All of Asia's Disney-themed parks have been closed, starting with the Shanghai Disney Resort that closed in late January.

Sporting events like the Hong Kong and Singapore Sevens have been postponed.

Museums across China have temporarily shut down.

The Gyeongbokgung Palace, one of South Korea's most popular tourist attractions, has suspended all tours.

The Olympic Games in Tokyo will continue to take place on July 24 as planned, although there is speculation as to holding the games without an audience. The Olympic torch lighting ceremony, held on Thursday in Greece, was held without spectators.

Starting March 15, Italy has been placed under a national lockdown. All major sites have been shut down and cultural events and public gatherings have been disbanded until April.

France has declared that all events with more than 1000 attendees are shut down.

Sporting events in Greece, Spain and Portugal will still be taking place but without spectators in the stadiums for the next two weeks.

The annual St. Patrick's Day parade in Dublin, Ireland has been cancelled as well as the parade in Cork due to rising concerns.

In Berlin, Germany, state theaters, operas and concert halls will be closed from March 11 until April, 19, Berlin's culture senator Klaus Lederer said in an online statement.

Keep Your Team Informed and Plan Ahead

It is important to keep your entire team up to speed and informed about new protocols and unfolding events in the industry, especially during these times.

Businesses can use this time to utilize free industry resources to plan ahead for the future of events reopening. Our team experts are helping businesses leverage new trends to help evolve to changing circumstances, whether it be taking business to virtual platforms, adapting staffing to relevant sectors, and just getting downright creative.

By working together, staying apart and planning ahead we can help to create a safe, healthy and thriving future.