Labor Legislation That Redefined the Workforce 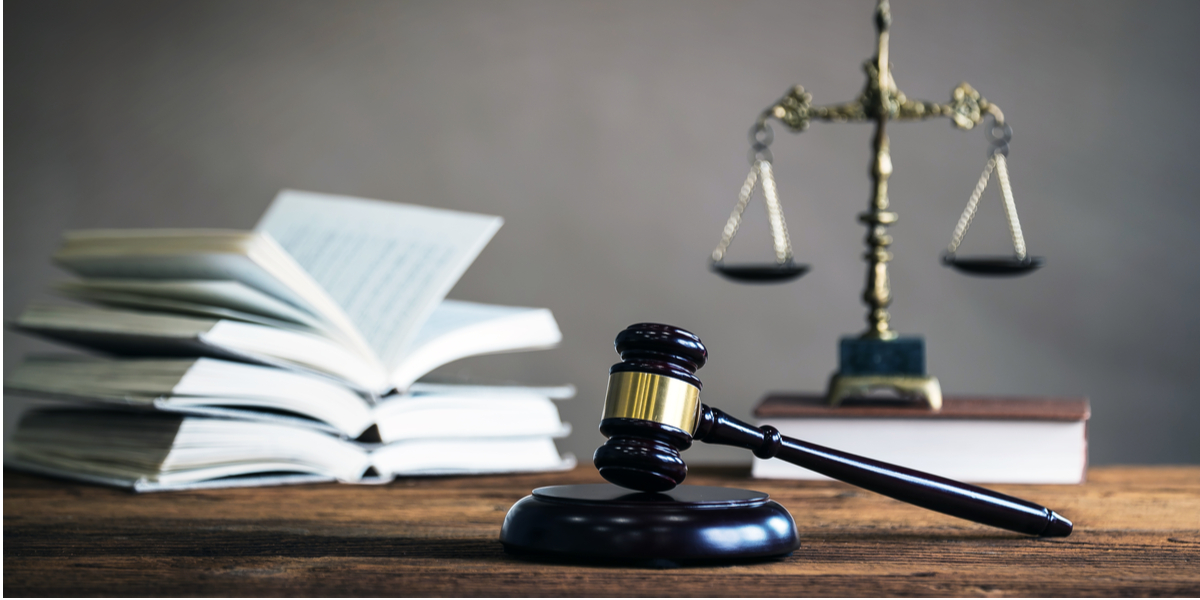 Labor legislation has shaped today's workforce. In this article, we dive into two noteworthy pieces of legislation, the Fair Labor Standards Act of 1938 and the National Labor Relations Act of 1935, the stories that made them necessary, and the relevance they still hold today.

Whether you’re working in a white or blue-collar environment, the modern workforce of the western world didn’t just happen by chance; It’s the result of generations of mostly turbulent working conditions combined with massive overhauls in labor legislation.

We often assume that the 40-hour work week, mandatory lunch breaks, or the concept of having a work-life balance have always been no-brainers. Unfortunately, it has not always been that way in the United States. In fact, a great portion of the developing world still strives toward these ideals. Only through an incredible game of cat-and-mouse and sizable legislative changes has the United States seen notable workforce quality of life improvements.

Though it is still a problem in other regions of the world, child labor in the United States was given a sizable, lasting reform with the 1938 Fair Labor Standards Act. The impact of such labor restrictions go well beyond the notion that “kids just can’t work in factories in the US anymore.”

Child labor existed in the United States with virtually no restrictions. Viewed by employers as more manageable, more affordable, and less likely to strike than their adult counterparts, it’s no wonder that children were employed en masse. In fact, child labor was so widespread in the US in the early 20th century that children under 15 made up nearly a quarter of the manufacturing labor force in the northeastern United States and half of the workforce in cotton mills. Whether working with heavy machinery in textile factories or in the depths of the coal mines, the workplace for children posed a threat to their physical safety. Only the privileged few were able to avoid joining the workforce at such a young age. Proponents for ending child labor favored extending educational opportunities for children, deeming the dangerous and strenuous working conditions to be against their best interest.
‍
After an onslaught of failed attempts to make federal reforms on child labor, something finally stuck. The 1938 Fair Labor Standards Act restricted specific industries for children under age 18, limited working hours for children under 16, and banned children under 14 from most kinds of work. On a large scale, children were afforded the opportunity to extend their schooling and avoid the dangers of arduous manual labor. The benefits, however, went well beyond just attending school. “Removing children from the workforce has had several positive results,” according to the Bureau of Labor Statistics. “Workplace accidents have decreased, especially as young children often were particularly susceptible to environmental hazards; children were no longer filling job openings that might otherwise have gone to adults; and children have more time for non school activities that have a positive impact on quality of life. Additionally, other changes would occur to ensure that when these children reached adulthood, they entered a more tolerant, more equitable work environment.”

The Formation of Unions

In addition to child labor legislation in the United States, a major player in creating lasting change in the workforce has been the formation of labor unions. Though unions can be a contested topic of discussion in 2021, there’s no doubt that they played a vital role in influencing and shaping the modern workforce.

The right for labor forces to organize and elect leaders who negotiate wages, benefits, and more on behalf of their constituents was officially recognized in 1933 through the National Industrial Recovery Act. Lasting just two years before being deemed unconstitutional by the Supreme Court in 1935, Congress passed even stronger legislation less than two months later, giving life to the newly formed National Labor Relations Act (NLRA) of 1935. The NLRA incentivizes collective bargaining and curtails private sector and labor management practices that harm the general welfare of employees. The NLRA is still in full effect to this day.

Union membership didn’t only increase the workers capability to effect change in the workplace, it had measurable impacts. According to the Bureau of Labor Statistics, “Perhaps the benefit of union membership that has the greatest impact on workers is higher compensation—those represented by unions routinely earn more than nonunion members.” According to the Economic Policy Institute, unionized workers also enjoy benefits such as increased employer contributions toward pension plans, 26% more vacation time, and 14% more total paid leave.

The fact that workforces have incentives to band together and vote to be represented by a union stands as evidence of a democratized and modernized workforce.